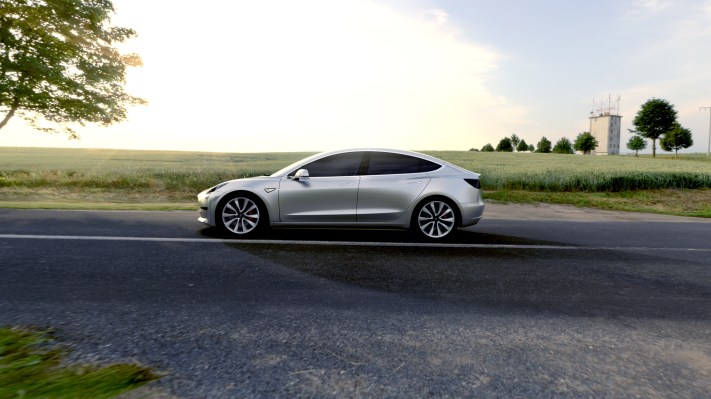 Tesla has turned to two insiders to manage and oversee the company’s finances.

The automaker officially tapped as its next chief financial officer Zachary Kirkhorn, a longtime employee who has been part of the automaker’s finance team for nine years, according to securities filings posted Thursday. The automaker also appointed Vaibhav Taneja, who led the integration of Tesla and SolarCity’s accounting teams, as its chief accounting officer. Taneja, who will report to Kirkhorn, will oversee corporate financial reporting, global accounting functions and personnel.

Taneja replaces Dave Morton, who resigned from Tesla in August a month after taking the job.

Kirkhorn’s new role was mentioned during the company’s earnings call in January when CEO Elon Musk announced that CFO Deepak Ahuja would be retiring. Ahuja was Tesla’s CFO from 2008 to 2015, and was replaced by Jason Wheeler. Ahuja returned in 2017 after Wheeler stepped down.

“There is no good time to make this change,” Ahuja said at the time. He noted that after two back-to-back profitable quarters, now might be the best time. Musk said Ahuja would likely stay on as a senior advisor “for probably years to come.”

Kirkhorn first joined Tesla in March 2010, moving up through various roles in the company’s finance department. He left between 2011 and 2012 to earn an MBA degree from Harvard Business School . His most recent role was as VP of Finance.

Kirkhorn will receive a stock option grant of $12 million and a restricted stock unit grant of $4 million, which will be granted and will vest over four years in accordance with Tesla’s standard equity policies, according to the securities filing posted Thursday.

Taneja was most recently Tesla’s corporate controller. His employment with the automaker began through SolarCity, the solar company that Tesla acquired in 2016. Taneja was vice president of SolarCity’s accounting department until February 2017. He then served as Tesla’s assistant corporate controller between February 2017 and May 2018 before taking the lead position.

Taneja will receive a stock option grant of $6 million and a restricted stock unit grant of $2 million, which will be granted and will vest over four years.